Shareholder agreement and commission of a criminal offence: the Superior Court rules

Shareholder agreements often contain compulsory buy-back clauses that provide for the eviction of a shareholder and the repurchase of his shares at a price lower than their real value, particularly when the shareholder has committed a criminal offence or has defrauded the company. Such clauses may also apply in the event of a voluntary withdrawal, divorce, or major disagreement. In the case of criminal offences or fraud against the company, these clauses may even provide for the eviction of the shareholder and the redemption of his shares for the symbolic sum of $1.

The Richer v. Groupement GLC inc. judgment1 rendered on April 22, 2022 is a good illustration of the application of this type of clause and the judicial treatment given to it.

In November 2019, following the discovery of suspicious transactions on the company’s credit card, the company’s accountant conducts an investigation that concludes that a third party outside the company has committed fraud. But he also discovers a few unjustified transactions, including a $500 withdrawal and a hotel room rental bill made by Mr. Richer.

On December 19, 2019, Mr. Richer was arrested in a Trois-Rivières hotel as part of a police operation and was charged with luring and obtaining sexual services for a minor. He pleaded not guilty and was released pending trial. Upon hearing the news, the other directors had the locks changed on the building where the company operated and Mr. Richer did not report to work from that point on.

On January 23, 2020, Mr. Richer received a notice of default accusing him of having acted in a manner that was highly prejudicial to the company and that, as a result, he would be forced to withdraw and his shares would be redeemed by subtracting the penalties provided for in the shareholders’ agreement. The notice indicates that the value of the redemption would be $18,541.75.

The next day, he receives a notice of a meeting of the Board of Directors and a special meeting of the shareholders to be held three days later and dealing with the dismissal of Mr. Richer, the change of address of the head office and the moving of the company’s assets from Trois-Rivières to Drummondville. It is also about not declaring dividends for 2019 and requesting the reimbursement of dividend advances already paid to shareholders for 2019 and 2020. Mr. Richer was paid in part in dividends for his work with the company.

Mr. Richer agreed to the redemption of his shares, but considered that none of the conditions for the application of the penalties had been met and that his shares were worth $211,372 based on the price per share paid by GLC when it purchased the shares of GSL’s founder earlier that year. He contests his dismissal and asks for a severance payment of $81,250 and the return of tools he says belong to him or, alternatively, a sum of $40,020. He also requested that the non-competition clause provided for in the shareholders’ agreement in the event of a forced withdrawal not apply.

On March 18, 2020, Mr. Richer was again arrested for offences similar to the first ones. This time he remains in custody pending trial. On April 21, 2021, he was sentenced to more than two years in jail. A new notice of default is sent to Mr. Richer specifying that this event triggers the mandatory redemption procedure.

Analysis of the Superior Court

a) The value of the shares

The Court first addressed the issue of the value of the shares. The Shareholders’ Agreement provides as follows:

GLC considered instead that the share sale agreement did not involve Mr. Richer and therefore cannot be considered as “another writing” representing the “last value established by the shareholders”. It therefore argued that the value calculated by the company’s accountant, which was $74,167, should be used.

The Court accepted GLC’s calculation. It considered that the value of the founder’s shares and those of Mr. Richer could not be considered equivalent. Indeed, the founder had invested a significant amount of money to found the company and did not receive a salary afterwards, whereas Mr. Richer had invested only $4.90 to purchase 49% of the shares and received a salary. The founder had therefore asked for a higher price for his shares because he had not received a salary, unlike Mr. Richer. The valuation of the shares made in the sale contract was too contextual to be used as a basis.

However, the Court considers that the actions that led to the arrest of Mr. Richer were highly prejudicial to the company. Mr. Richer was the face of the company in Trois-Rivières and his arrest received significant media coverage, which caused the company to lose clients and partners who refused to do business with it if Mr. Richer remained in office. A penalty of 50% of the value of the shares should therefore be applied.

The Court also noted that the penalty for detention of more than two years justified the application of a 50% penalty. As for the penalty for dismissal for cause, the Court considered that the acts constituting a breach of trust and the acts seriously prejudicial to the company constituted sufficient grounds for dismissal. The 25% penalty could therefore be applied. Since the penalties were not cumulative, a total penalty of 50% was applied.

Richer argued that the dismissal was without cause because of section 18.2 of the Charter of Human Rights and Freedoms, which prohibits dismissal “owing to the mere fact that he was convicted of a penal or criminal offence, if the offence was in no way connected with the employment…”2. This claim was rejected, as the actions justifying the dismissal for cause due to the breach of trust were sufficient in themselves to justify the dismissal and were unrelated to the criminal charges. Moreover, since he was the face of the company and given the media coverage of the actions for which he was arrested, there was a connection between the offences and the job. Mr. Richer is therefore not entitled to severance pay either.

The non-competition clause was considered unreasonable by the Court. Indeed, it covers a territory that is much too large, namely the entire north shore of the St. Lawrence River. It also prevents Mr. Richer from working in his field, even though he has been working in it since he was 18 years old, and it is not a field in which his knowledge is unique or critical. Since it is not for the Court to rewrite or restrict the clause to give it a reasonable and justified scope, this clause is therefore struck down.

As for Mr. Richer’s claims for his personal tools, the Court considers that there is insufficient evidence to that effect. No invoice or purchase contract could be provided. Moreover, the property claimed was mentioned in the share sale contract as being part of the company’s property.

Mr. Richer’s compensation for his work was made up partly of salary and partly of dividends. Since Mr. Richer had performed his work, there was no reason to claim dividends from him.

In the end, the Court authorized the redemption of Mr. Richer’s shares by GLC for a total amount of $27,464.67, broken down as follows:

Written with the collaboration of Mr. Luc Robitaille, law student. 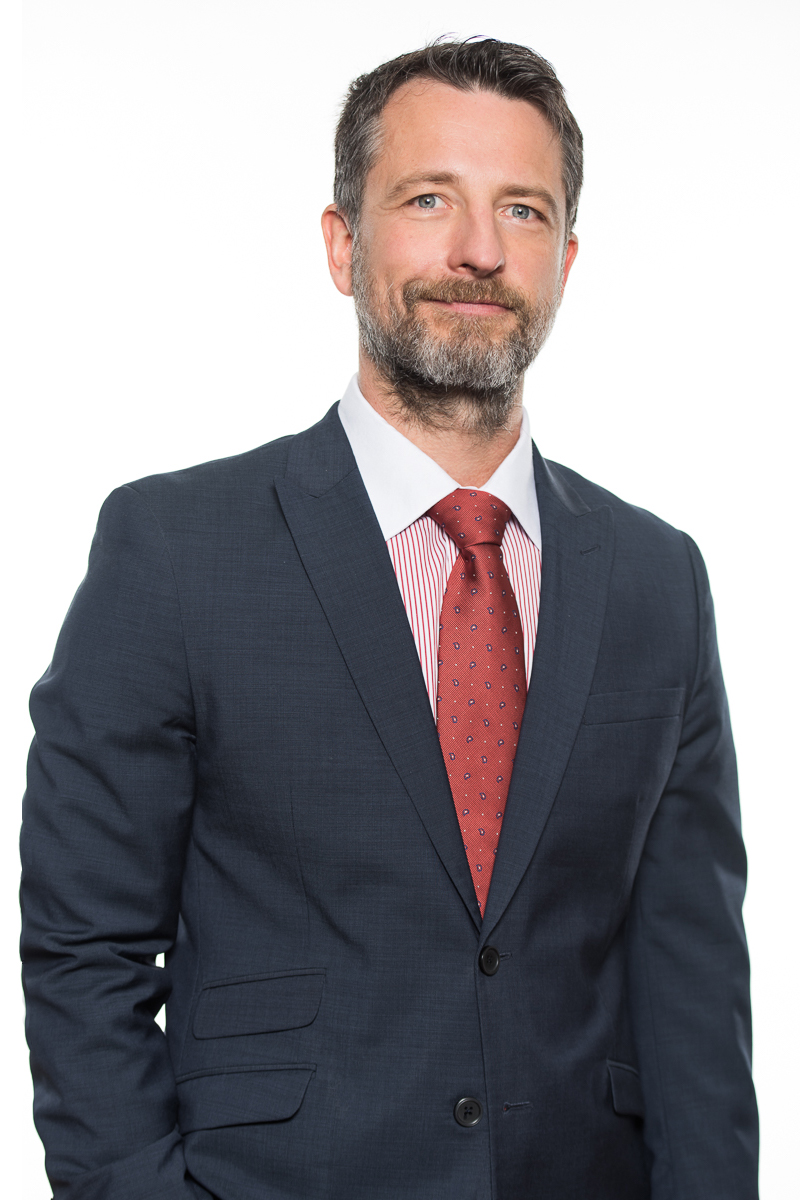