Member of the Quebec Bar Association since 2012, Maxime Lauzière completed his law studies at Université de Sherbrooke, where he obtained his diploma in 2011. He joined the team of Bernier Fournier in 2012 and became an associate of the firm in June 2016.

Holder of a graduate diploma in common law and trans-border law from the graduate studies department of Université de Sherbrooke, Me Lauzière had the opportunity during his studies to complete a one-year internship in collaboration with a Court of Quebec justice.

Although Me Lauzière has had the opportunity to represent clients in many legal fields, his practice is focused mainly in municipal, environmental, administrative and corporate law. In parallel, he also practises criminal and penal law—a field in which he possesses a great deal of practical experience.

As part of his practice, Me Lauzière has been called to plead cases before various bodies, including appeals before the Administrative Tribunal of Quebec, the Superior Court, the Federal Court and the Quebec Court of Appeal.

With respect to commercial law, as a jurist, Maxime Lauzière has completed corporate transactional operations involving large corporations. He has also helped entrepreneurs and business managers to strengthen their partnerships through the development of shareholder agreements among various other agreements. Me Lauzière has also handled franchise agreements and participated in corporate due diligence operations along with accountants and tax experts.

In criminal cases, Maxime Lauzière has had to defend the interests of individuals in the crosshairs of high-level police investigations. He has namely been called upon to work on cases involving wiretapping, video surveillance, the use of informants and various other specialized police investigation methods. Me Lauzière is frequently asked to represent individuals accused of impaired driving while doing everything necessary to best serve his clients’ interests.

Maxime Lauzière is a determined lawyer who remains loyal to his principles and whose fundamental values include rigour and efficiency. His critical thinking and analytical skills enable him to make his mark with his clients.

As author Maxime Lauziere you suggest the reading of the following publications: 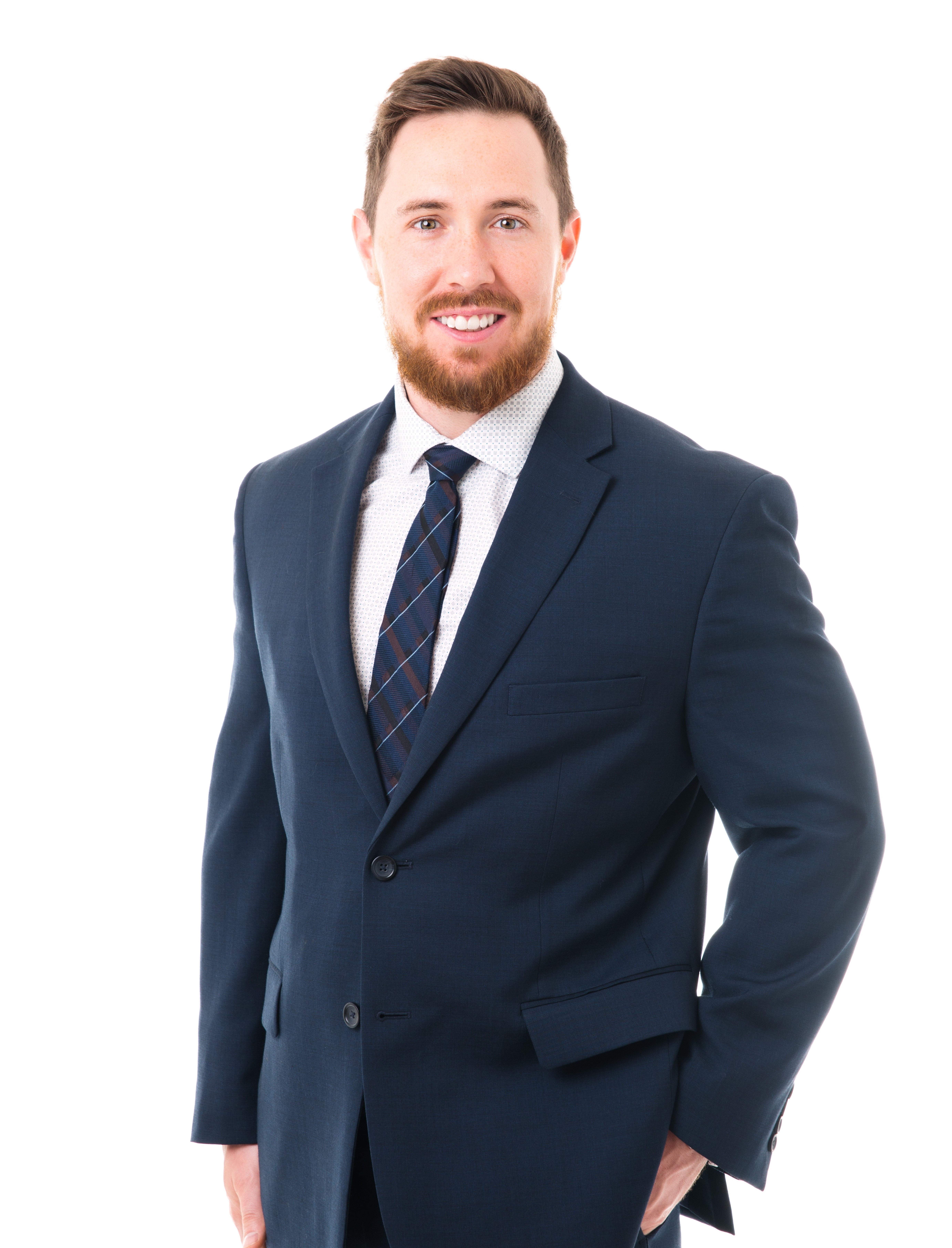