Miguel Mpetsi Lemelin graduated from the faculty of law of Université de Sherbrooke in 2007 and became an associate with Bernier Fournier in 2008 after having articled for the firm.

Me Mpetsi Lemelin has had the opportunity to represent his clients in several legal fields—at civil, criminal and penal levels—before various judicial bodies. Indeed, he has pleaded a variety of cases before the Court of Quebec, the Superior Court and the Court of Appeal in these fields. He also has experience with jury trials as well as disciplinary law matters and has pleaded several constitutional law principles before the courts.

He currently represents companies, developers and building material suppliers in the construction sector and is in a position of providing them with judicious advice while representing them in diverse situations.

Although Me Mpetsi Lemelin practises mainly in the civil, construction and penal law fields, he also accepts to oversee cases in other fields of law.

Over the course of his practice, Me Mpetsi Lemelin has sat on the board of directors of the Young Bar Association of Arthabaska, including as its chairman for a two-year period (2012–2014). He also taught law to paramedic students attending a Drummondville college in 2011 and 2012.

Since 2012, he acts as mandatary on behalf of municipalities located in the Estrie region (the Eastern Townships). In that capacity, he works mainly in the fields of penal, criminal and municipal law.

His vast experience enables him to have a global vision of the cases that he handles and to efficiently target the strategies he must implement in his clients’ best interests. 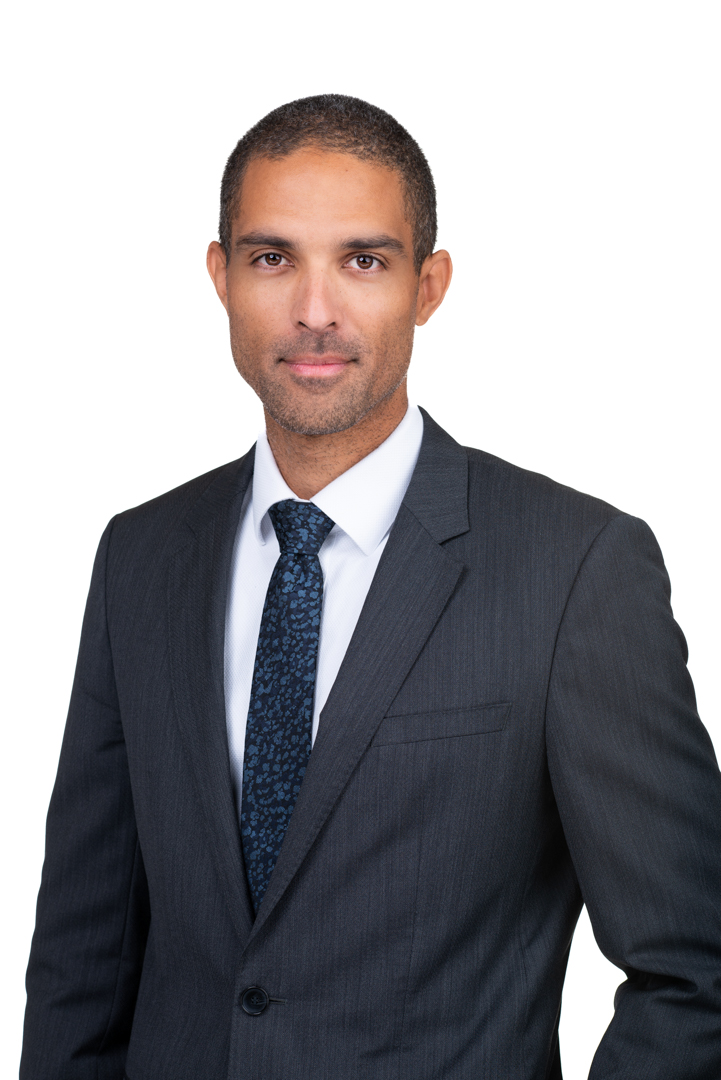