After close to 20 years of practice as a lawyer in the Drummondville area as well as a remarked tenure at the Court of Quebec that lasted more than 26 years, Gilles Gagnon has been officially reinstated to the Quebec Bar Association and joins the Bernier Fournier team.

After having practised with Me Roger Blais for many years, Me Gagnon made the decision in 1976 to start up his own firm and practise general law until his appointment as a Court of Quebec justice in 1989.

With such an impressive legal career, namely as leader of the bar for the district of Arthabaska, Gilles Gagnon also made his mark through his community involvement and participation in improving community services. Indeed, he served as secretary of the municipality of Saint-Cyrille-de-Wendover from 1977 to 1983, mayor of Drummondville-Sud from November 1979 to December 1981 and deputy mayor of Drummondville from December 1981 to November 1983.

Me Gagnon pursued his academic engagement by sitting on the boards of directors of the Commission scolaire Saint-François (1985–1987) and the Cégep de Drummondville (September 1986–June 1989). Since October 2017, Me Gagnon is an arbitrator-mediator with the Institut de médiation et d’arbitrage du Québec (IMAQ), which promotes and develops participatory justice.

In addition, throughout his legal career, Gilles Gagnon was fully engaged in the community, namely with Drummondville’s Rotary Club as well as the Club des Francs. He also participated, with several other founding members, in the creation of the Fondation Sainte-Croix, today known as the Fondation Sainte-Croix/Hériot. Recently, he took the initiative to get involved with the Tablée populaire, a regional organization that provides at-home delivery of healthy meals to people in difficulty.

Me Gagnon will have the entire Bernier Fournier team benefit from his experience, his knowledge as well as his complementary and pragmatic vision of the law. At once rigorous, methodic and conscientious, Me Gagnon will do everything possible to represent the interests of his clients and will strive to identify and recommend the appropriate solutions to legal disputes. 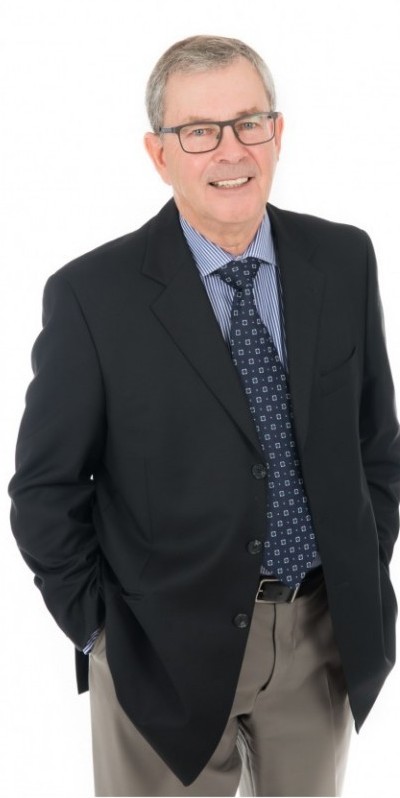