François Poirier graduated in law from Université de Sherbrooke and made his debut with Bernier Fournier during his professional internship pursuant to the École du Barreau’s articling program. In 2016, he made the decision to begin his career as a lawyer with our team.

As part of the mandates entrusted to him, Me Poirier has been called on to plead before several judicial authorities such as the Municipal Court, the Court of Quebec as well as the Superior Court, in matters involving civil and criminal disputes as well as bankruptcy and insolvency.

Me Poirier focuses his practice mainly on civil law, commercial law as well as bankruptcy and insolvency law. With his extensive experience, he is able to serve his clients’ interests by identifying the solutions that are most advantageous for them.

He also holds a degree in applied policies and international relations from Université de Sherbrooke. As part of his legal practice, he often has the opportunity to apply his academic skills to solve the disputes at stake in the files he handles.

Me Poirier has facilitated conferences and training sessions on the practice of law, namely on politics, Middle Eastern law and IT security in professional practice.

François Poirier is a Drummondville native who is actively involved with different organizations and activities in the region, including with the Jeune Chambre de commerce de Drummond, of which he is the secretary. 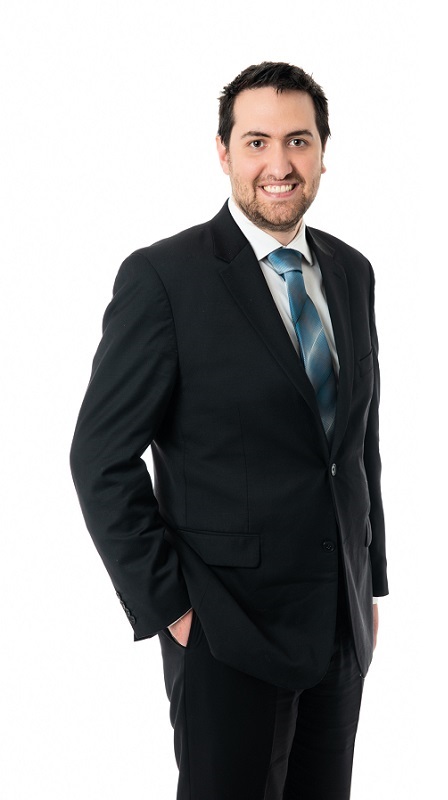