In legal drafting, although it is not recommended, it is common for lawyers to insert standard terms in contractual clauses that have a very broad scope, that can sometimes be excessive, with a statement specifying the discretionary power left to the judge to corrects and minimize the extent of such a clause.

In different areas of law, this practice is accepted and tolerated when the exercise of the freedom of contract does not go against public order.

Conceptually, clauses that are restrictive of employment and non-compete clauses are simple enough: the person who makes the commitment not to compete recognizes in advance that he will be limited in regards to his work at the end of his employment for a reasonable period of time, for a particular field of activities and for a defined territory, in exchange for a consideration or a certain benefit.

There was a time when this was an acceptable way of drafting non-compete clauses. Although this practice was tolerated, some critics felt that the use of such standard clauses in a contract of employment encouraged employers to develop excessive clauses and represented a net disadvantage to employees who needed to seek the intervention of the courts to reduce their scope.

In 2009, the Supreme Court sealed the fate of this debate and answered the following question: when a non-compete clause is unreasonable regarding the period of time covered, can and/or should the court adjust the duration of the restrictive period for one that seems less abusive? In the words of Mr. Justice Rothstein, what remained to be determined, figuratively, is if the judge can correct the clause “in blue ink” by crossing the elements that make the terms abusive or if he should correct the clause in “red ink” by purely and simply declaring the unreasonable clause to be invalid and unenforceable.

The highest court of the country, in the decision Shafron v. KRG Insurance Brokers (Western), answered this question and stated that they would now correct “in red ink”. Consequently, the ordinary courts lost all of their discretionary power to reduce obligations provided for in non-compete agreements.

The consequences are of utmost importance: if the judge concludes that the clause is unreasonable on one of the three criteria of section 2089 of the Civil Code of Québec, it must declare the clause invalid and therefore devoid it of any applicability and coercion.

This decision by the Supreme Court to ban any use of a “blue pen” and blue ink puts an end to this legal limbo and provides greater uniformity and consistency in Canadian law.

This position is in keeping with the principles of law applicable in some U.S. states (Arkansas, Wisconsin and Virginia in particular). However, there remains some U.S. states (Arizona, Colorado, Connecticut, North Carolina, Indiana, Ohio and Missouri) that still apply the blue ink rule to this day. More importantly, some U.S. jurisdictions, including New York, give the judge the power to reformulate the clauses restrictive of employment that it deems abusive or having an excessive scope.

Although not a comprehensive review of the situation applicable in the United States on non-compete clauses, it is still important to note that there is no uniform national legal framework applicable to all States, which complicates greatly the general understanding of such clauses. This entails that one will need to refer specifically to the laws of each state in order to know the applicable rules in this regard.

In sum, given the teachings of the court in Shafron and the consequences that emerge from poor drafting, it is imperative to pay special attention to compliance with statutory and case law requirements in this area. Canadian employees should feel fortunate to have a well-defined legal framework, in contrast to the U.S. employees that subject to the constant evolution of the case law on this issue, which is specific to the common law! 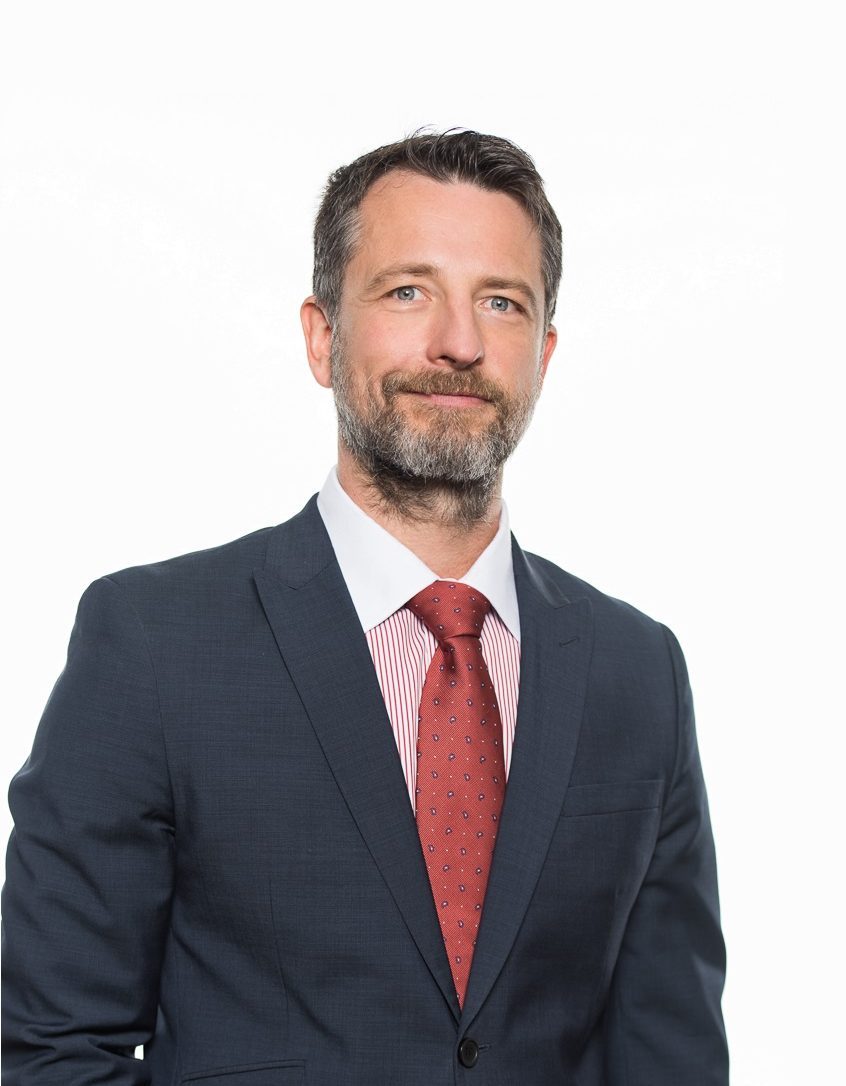