Alexandra Raymond-Plante joined the Bernier Fournier team in February 2017 as part of the Quebec Bar Association’s articling program (professional internship). She completed her studies with the École du Barreau last December and was delighted to return to her home town as a musician and director of Harmonie Drummondville. In August 2017, she was sworn in and enthusiastically began her career as a lawyer with our firm.

Me Raymond-Plante studied in pure and applied sciences at Cégep de Drummondville, where she worked as a coach with the French assistance centre as well as a pre-corrector of exams of students with disabilities. She has a passion for music and was a member of the Symphonie des jeunes de Drummondville and of Harmonie Drummondville while she pursued her studies. She also worked with autistic children and teenagers for several years.

Foremost wishing to be of help to others, attending law school at Université Laval proved to be a wise choice that enabled her to live enriching experiences. Indeed, during her university studies, Me Raymond-Plante had the opportunity to participate in the National Assembly’s Legislative Drafting Clinic as a pseudo law clerk as well as to undertake and complete a community internship with the Association québécoise de défense des droits des personnes retraitées et préretraitées in Quebec Ciry (AQDR-Québec), where she was in charge of providing legal information to the elderly. She also had the opportunity to carry out research and drafting work on housing lease terminations under the supervision of Mrs. Christine Morin, holder of the Antoine-Turmel Research Chair on Legal Protection of the Elderly.

With this multidisciplinary baggage and her attentive ear, Me Raymond-Plante is able to quickly and efficiently determine her clients’ real needs and identify appropriate solutions. She never hesitates to resort to alternative dispute resolution methods.

Curious, passionate and conscientious, Me Raymond-Plante has had the opportunity to work on major cases involving several areas of law such as civil law and family law—areas on which she now focuses her legal practice. 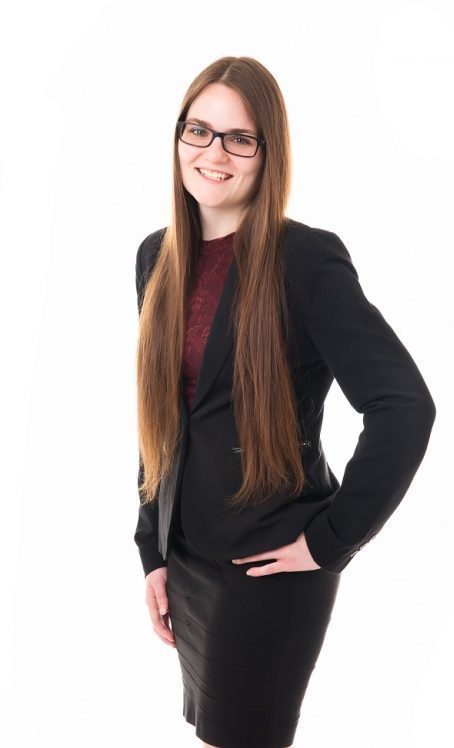